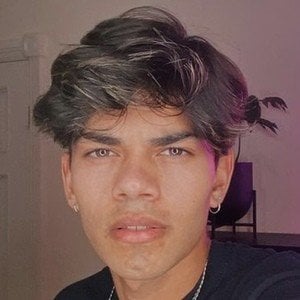 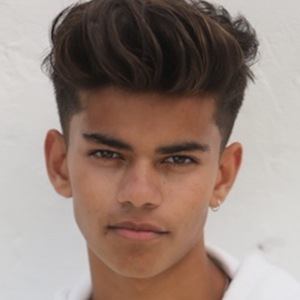 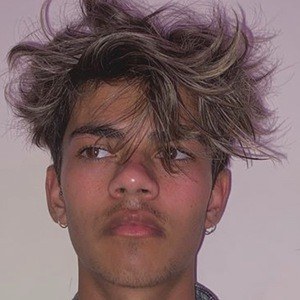 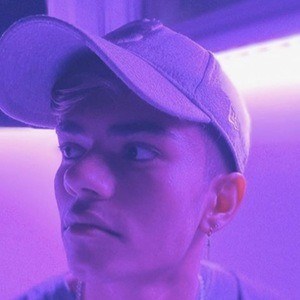 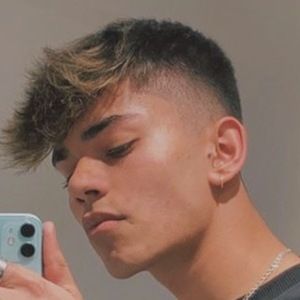 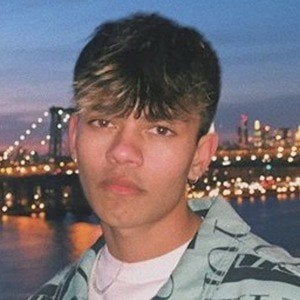 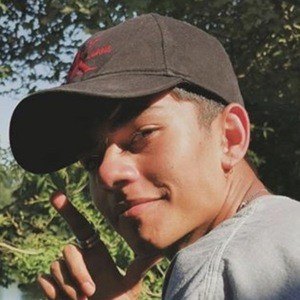 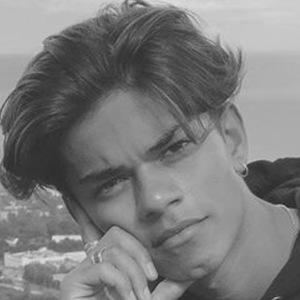 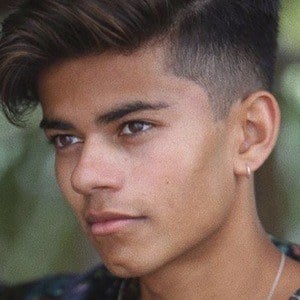 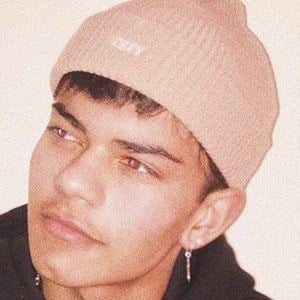 Cast member of the CBBC comedy series Almost Never who plays the role of Nate. He has appeared as himself on the show Saturday Mash-Up in a couple of 2019 episodes.

He began appearing in Almost Never in early 2019, and began preparing for the part the previous year.

He is a musician as well, performing in a band called The Wonderland which is featured on Almost Never.

He is from Birmingham, England, UK and has a younger sister named Savannah.

He performs in The Wonderland and acts in Almost Never along with Oakley Orchard.

Nathaniel Dass Is A Member Of