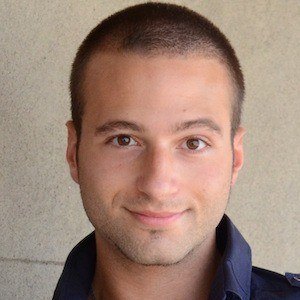 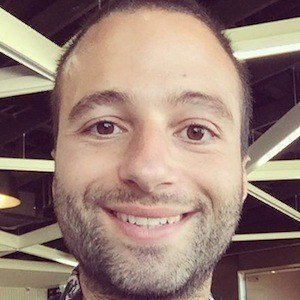 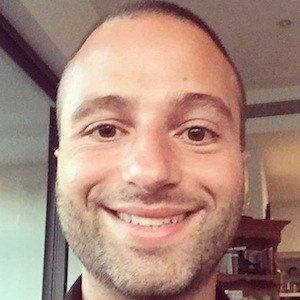 Internationally acclaimed, award-winning celebrity psychic from Melbourne, Australia, who is best known for his role as the resident psychic on Australia's #1 radio show Smallzy's Surgery nationwide Nova FM. He has appeared on Australia's long-running breakfast TV program The Today Show as well as other TV and radio shows.

He has won numerous accolades for his contributions, including winner of the International Psychics Association's prestigious 2014 Psychic Ambassador award and fan favorite contestant on ITV's reality show Come Dine With me Australia.

He was the first Australian medium to be asked to present at America's historic Lily Dale Assembly in New York. He also made Australian TV history in March 2016 by being the first same-sex person to go onto a national Australian reality dating show with his appearance on First Dates.

He was born and raised in Melbourne, Australia. Since he was just three years old, he was gifted with the talent of hearing voices and seeing visions of the future which he attributes to his strong belief in God. His mother passed away when he was only 14, which led him to further develop his spiritual side.

Harry T Is A Member Of