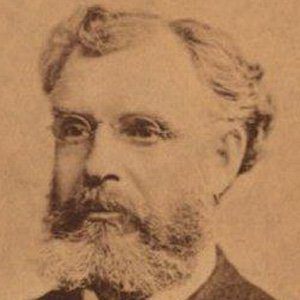 Baseball's first professional coach who played for and managed the 1869 Cincinnati Red Stockings.

He introduced many of baseball's traditions, like pre-game batting practice and moving the outfield according to batters' strengths.

He had three brothers and one sister. Two of his brothers also took up baseball.

Like the great Gus Bell, he was inducted into the Cincinnati Reds Hall of Fame.

Harry Wright Is A Member Of