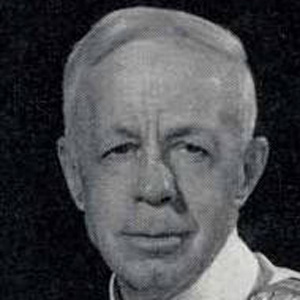 Four-star Navy Admiral whose prediction of a possible Japanese attack on Pearl Harbor was dismissed.

He served in the Battle of Santiago de Cuba and in the Philippine-American War.

He was born in Independence, Iowa.

He was hardly the only senior Navy officer to sound alarms about a possible Pearl Harbor attack. Months before the infamous attack occurred, James O. Richardson had complained about inadequate security at Pearl Harbor, and was likewise ignored.

Harry Yarnell Is A Member Of