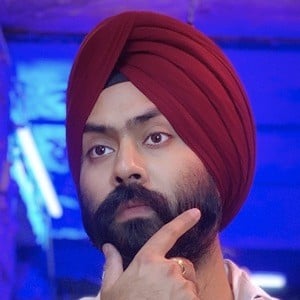 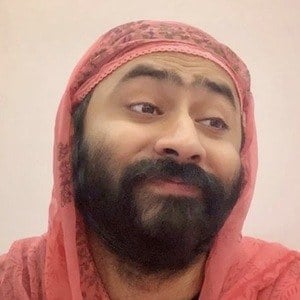 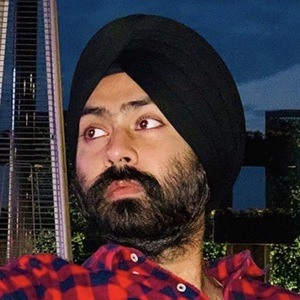 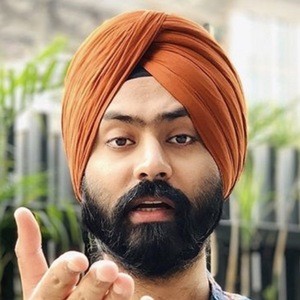 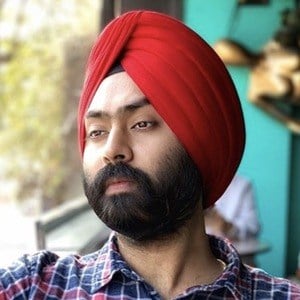 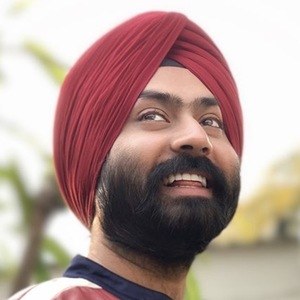 Comedian and actor who became one of the most famous Indian YouTubers thanks to his crazy Vine content. His channel has earned more than 750,000 subscribers.

He began working as an engineer at Hughes Systique Corporation in 2015 after studying at the Guru Tegh Bahadur Institute of Technology. He began posting Vines in October of 2016.

He is from Delhi, India. His nickname is Robin.

Gaurav Arora is one of the many people with whom he has collaborated.

Harshdeep Ahuja Is A Member Of