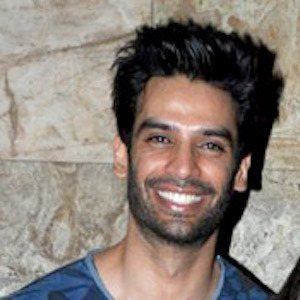 Fashion model and actor who has walked at a number of premiere fashion show events including Lakme Fashion Week and India Fashion Week. He has also been featured in commercial advertisements for Gillette and 7Up.

He was the second runner-up at the Gladrags Manhunt and Megamodel Contest in 2006.

He is the son of Radha Arora and Ravi Arora.

He was cast in Raaz: Reboot which starred Emraan Hashmi.

Gaurav Arora Is A Member Of