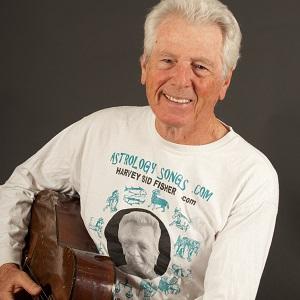 Known for lyrics that focus on such varied topics as curse words, conflicts between men and women, and golf, this comedic singer and songwriter is perhaps most famous for his 1993 album Astrology Songs.

He began appearing on television shows in the late 1960s. His credits include guest spots on The Young and the Restless, I Dream of Jeannie, and Kojak.

A native of New York City, he relocated to Los Angeles at the age of twenty-nine to pursue singing, acting, and modeling opportunities.

He and Weird Al Yankovic both became famous as comedic singers and songwriters.

Harvey Sid Fisher Is A Member Of