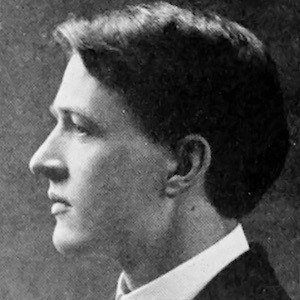 'Father of stereophonic sound' who became a leading authority on how humans hear, and how sound devices should be made. He was President of the American Physical Society and was only the second ever honorary fellow of Acoustical Society of America, after Thomas Edison.

After completing his studies at the University of Chicago, he joined the Western Electric Company, working at the Bell Telephone Laboratories.

His findings on human speech, hearing and music, which revolutionized the transmission and playing of sound, were summed up in his influential 1922 text Speech and Hearing.

He was born in Provo, Utah, the son of pioneer Mormon parents.

He collaborated with famed conductor Leopold Stokowski to give the earliest public performance of stereo sound, in a Carnegie Hall concert in 1940.

Harvey Fletcher Is A Member Of