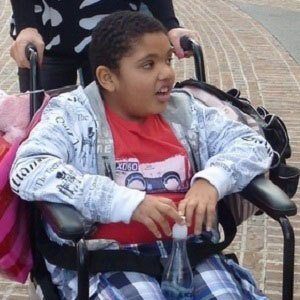 He was diagnosed as being blind at his six-week check-up.

Harvey Price Is A Member Of