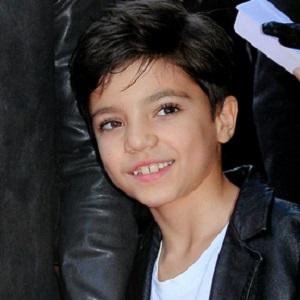 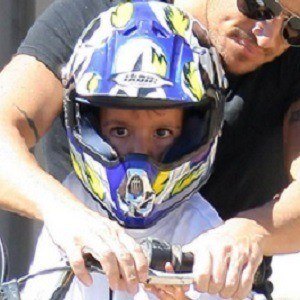 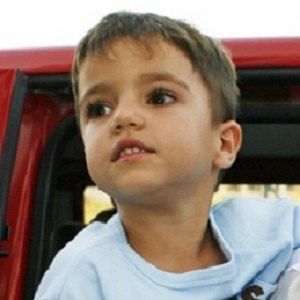 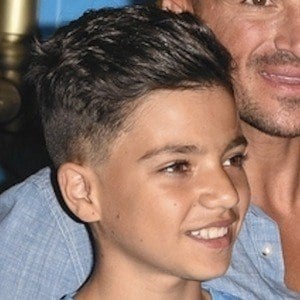 Son of pop singer Peter Andre and model Katie Price. He has been featured in several of his parents' popular television series, including Katie and Peter's Baby Diaries. He signed his first modeling contract in early 2018.

He has a half-brother, Harvey, the son of Katie Price and professional soccer player Dwight Yorke.

His parents divorced before their fourth wedding anniversary.

His younger sister, Princess Tiaamii Crystal Esther Andre, was born in 2007. In addition, through his mother's and father's other marriages and relationships, he has half-siblings named Harvey, Jett and Bunny.

His famous father, Peter Andre, is known for hit songs such as "Flava" and "Mysterious Girl."

Junior Andre Is A Member Of