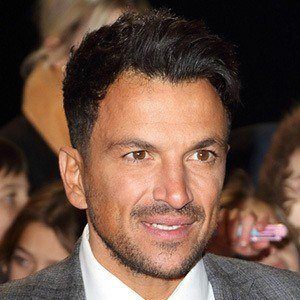 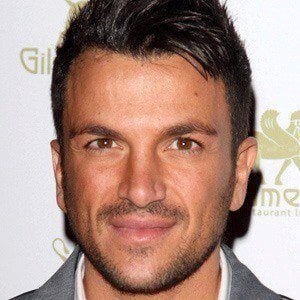 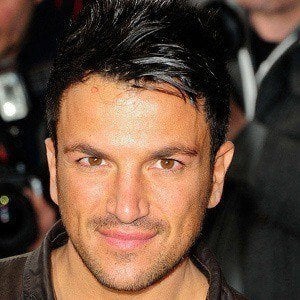 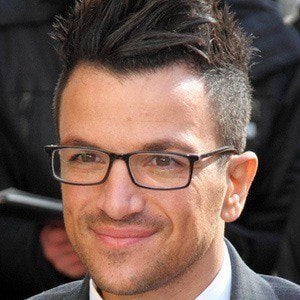 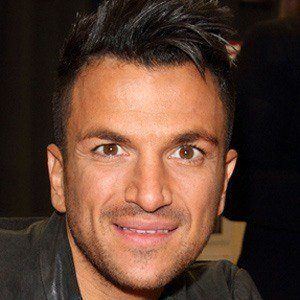 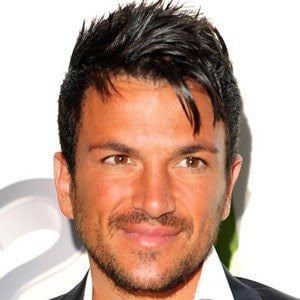 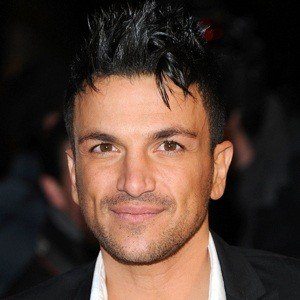 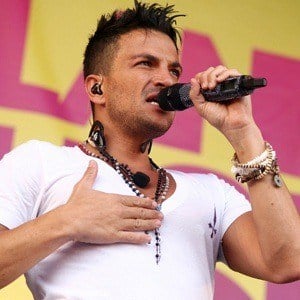 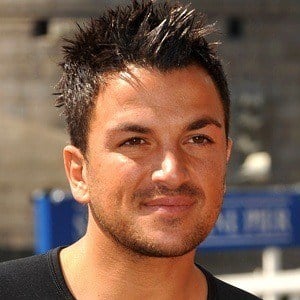 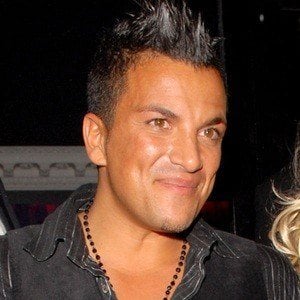 Pop singer who became known for his hit singles "Mysterious Girl," "Flava," and "Behind Closed Doors," the last of which reached #4 on the UK Singles Charts in 2009. He is also popular on YouTube with his family on their shared The Andres channel.

He wrote his first song, "Dream a Little," with his older brother when he was thirteen years old. He competed on Hey Hey It's Saturday when he was sixteen and won a recording deal.

He appeared on the UK reality show I'm a Celebrity...Get Me Out of Here and was the presenter of Peter Andre's 60 Minute Makeover in 2013.

He married model Katie Price in 2005. After having two children, Junior and Princess Andre, they divorced in 2009. He then had his third child, a daughter named Amelia, with Emily MacDonagh, whom he married in 2015. The couple had a son on November 22, 2016.

He has appeared as a guest on Piers Morgan's Life Stories.

Peter Andre Is A Member Of