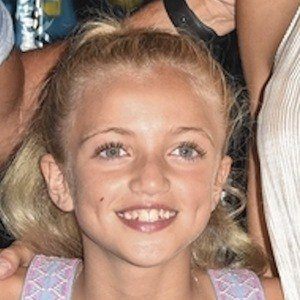 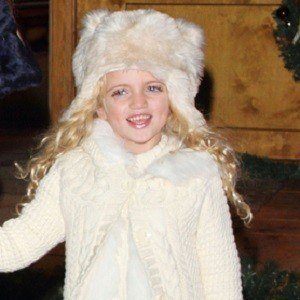 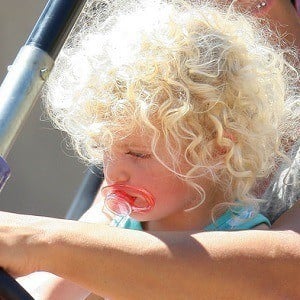 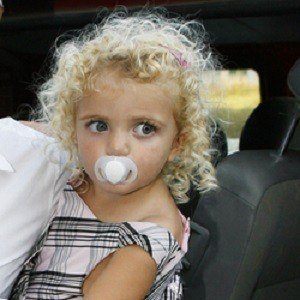 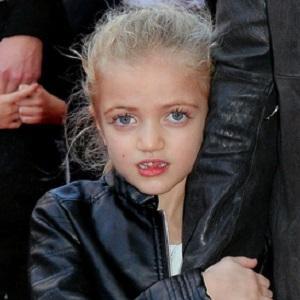 One of her parents' shows, Katie and Peter The Baby Diaries, was filmed while her mother was pregnant with her.

In addition to starring in a series of television programs based on their personal lives, her parents collaborated on a 2006 album titled A Whole New World.

She grew up with an older brother named Junior Savva Andreas Andre and with half siblings named Jett Riviera, Amelia Andre, and Harvey Price. In 2014, her mother gave birth to a baby girl named Bunny.

Her mother, Katie Price, wrote several novels and autobiographies, including Angel Uncovered and Being Jordan.

Princess Andre Is A Member Of