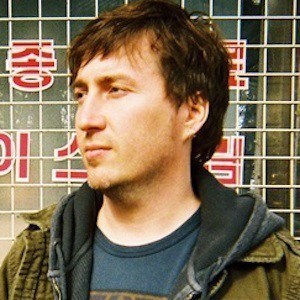 He started his design work at the now-defunct Origin Systems, developing games like Super Wing Commander and System Shock in the mid-1990s.

He wrote a book called Big Jack is Dead, which was released in 2013. He was a member of the Air Force for six years.

He grew up in Texas, which is also where his book takes place. He's since moved to France.

He and Warren Spector were both instrumental in the creation of Deus Ex.

Harvey Smith Is A Member Of