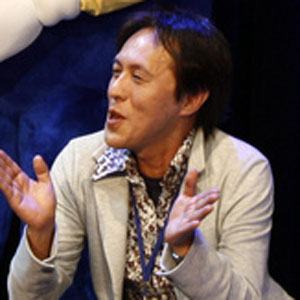 Early in his career, he worked on Sega's Phantasy Star video game.

In the early 2000s, he contributed to or produced a number of video games, including Blinx: The Time Sweeper, Blue Dragon, and Vampire Rain.

He was born and raised in Japan.

Yuji Naka had the original idea for the Sonic the Hedgehog game, but Ohshima created detailed designs for the game's central character.

Naoto Ohshima Is A Member Of