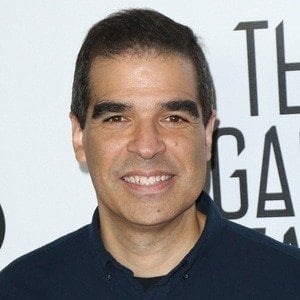 Best known for being one of the co-creators of the highly successful Mortal Kombat video game franchise, he worked at Midway Games for more than a decade and a half. In 2013, he released Injustice: Gods Among Us.

He studied math and computer science at the University of Illinois. He worked on pinball games after graduating.

He was born in Chicago, Illinois and grew up alongside his two sisters.

His Mortal Kombat game spawned a series of movies, the first of which was directed by Paul W.S. Anderson.

Ed Boon Is A Member Of