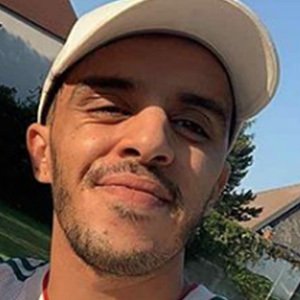 Austrian comedian and content creator who made a splash online after launching his HasnisWorld YouTube channel. He posts a fun mix of pranks, challenges and vlogs for more than 460,000 subscribers.

His younger brother has appeared in his comedy videos.

Aquamarin and Novritsch are two other well-known YouTubers who grew up in Austria.

Hasnis World Is A Member Of