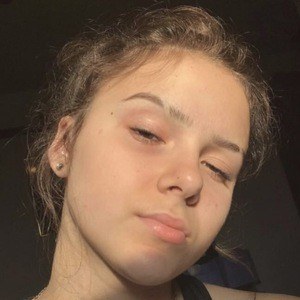 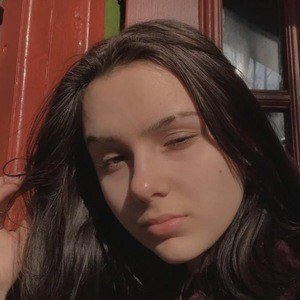 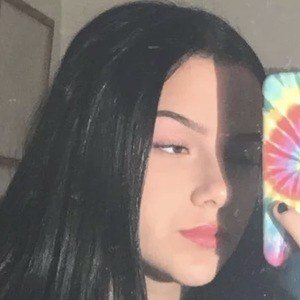 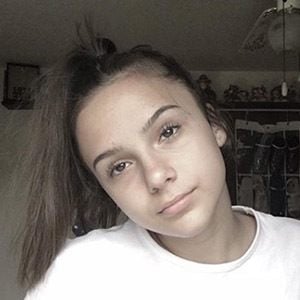 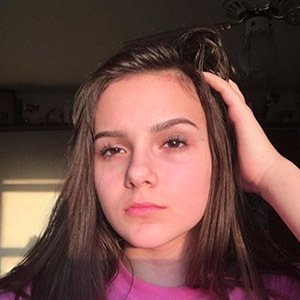 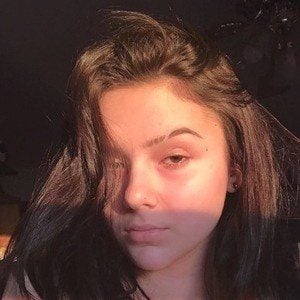 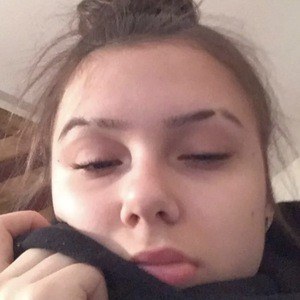 Became primarily known for vlogging about her daily experiences on TikTok. She has earned more than 6,000 fans to her havahhaggerty account.

She was 12 years old when she began to make a name for herself on TikTok, which was known as musical.ly at the time.

Her TikTok career became a rollercoaster ride as her account would be banned and reinstated multiple times.

She became an American TikTok creator like Bryce Xavier.

Havah Haggerty Is A Member Of