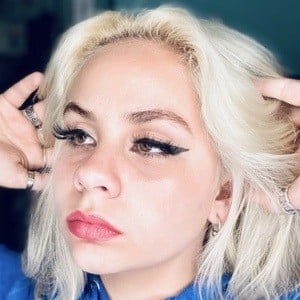 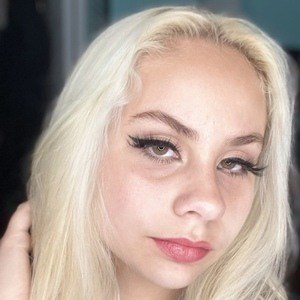 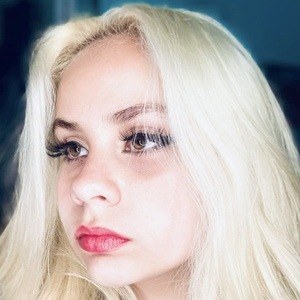 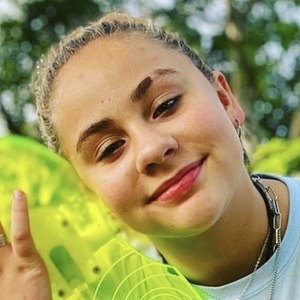 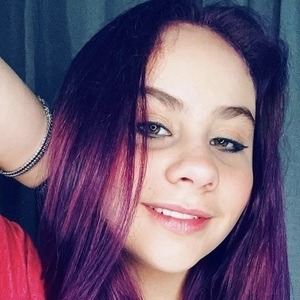 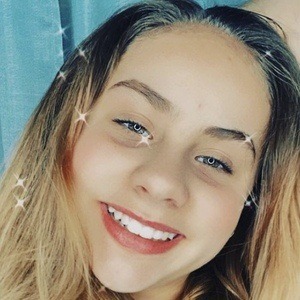 Creative video producer who became most well known for her colorful, funny, effects-filled videos on the LIKEE app. She would also use platforms like musical.ly, Cheez, Instagram and Snapchat under the username hay_grooves.

She did gymnastics growing up as well as was a dancer and aerialist. She was also an all-county track star in school.

Her fan base and social family are known as the #GrooveCrew. She has also collaborated with the likes of Kaydin Fritcher and Camdyn Butler.

Her first named Hayley, but people called her Hayles. Her mom helped to manage her social media.

She met Kristen Hancher and Rilyn Dinyae at PlayList Live 2018.

hay_grooves Is A Member Of