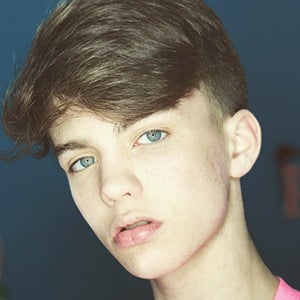 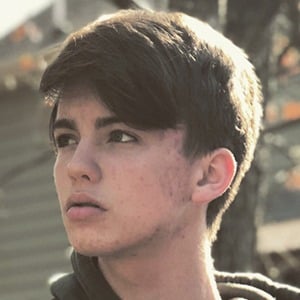 Found on TikTok under the username of haydenxhicks, he is a star on the platform who posts a mix of lip-sync, vlog, and slow motion videos. He has over 1.4 million followers on TikTok.

He was about 13 years old when he began to earn clout on social media.

He previously dated Ambrie Faith. He grew up in Virginia alongside his younger brother.

Hayden Hicks Is A Member Of