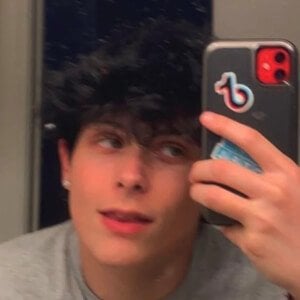 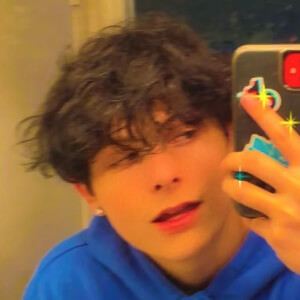 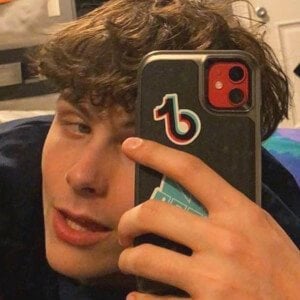 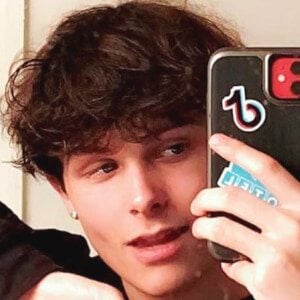 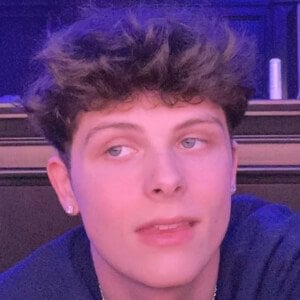 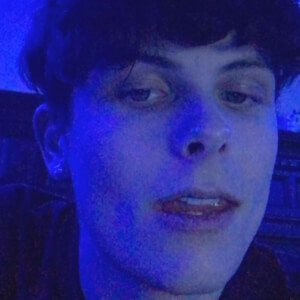 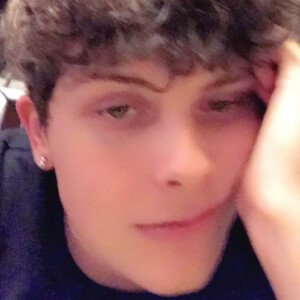 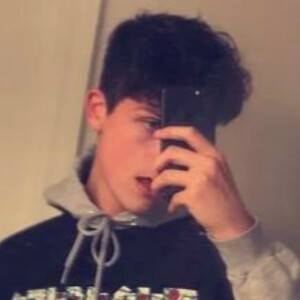 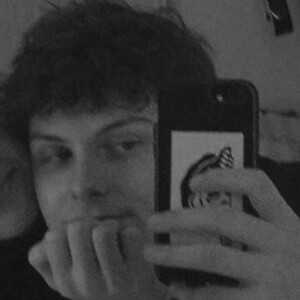 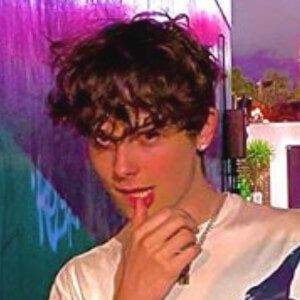 TikTok creator found on the platform with a username of Hamborgerhayden. His content has earned him more than 100,000 followers.

He is originally from West Palm Beach, Florida and later lived in Brooklyn, New York.

He was born in Staten Island, New York and raised in Brooklyn. His mom's name is Renata Lerner and his father is Alex Gafanovich.

He made a comedy dance video featuring lowkeylina.

Hayden Lerner Is A Member Of