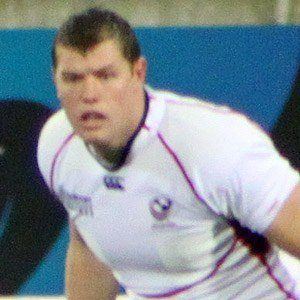 Second-row who joined the English club Saracens in 2008 and made his international debut for the United States in the same year.

He graduated from the Metropolitan State College of Denver.

He played American football, lining up at tight end for the New York Jets in 2012.

He grew up in Bullaburra, New South Wales.

He played alongside quarterback Mark Sanchez on the Jets.

Hayden Smith Is A Member Of