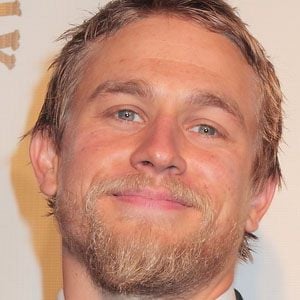 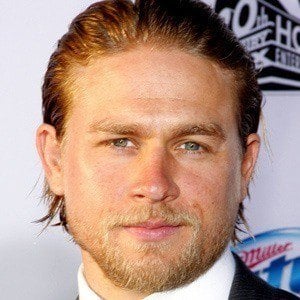 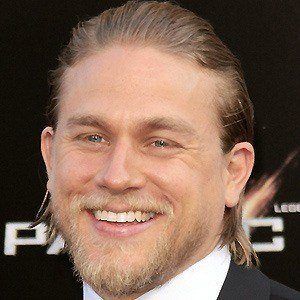 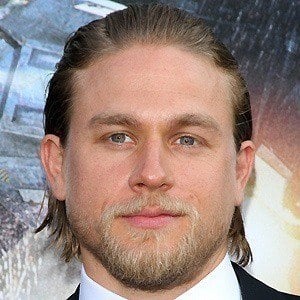 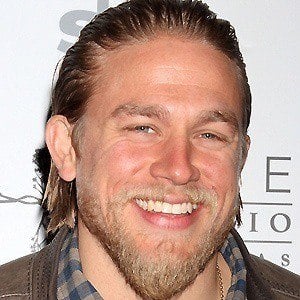 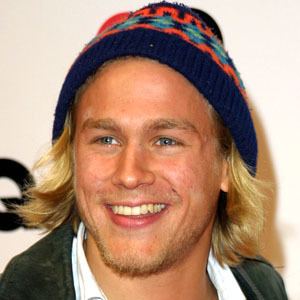 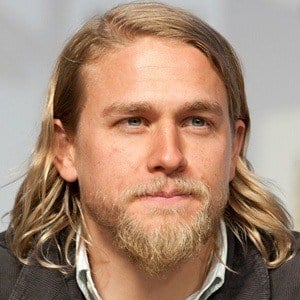 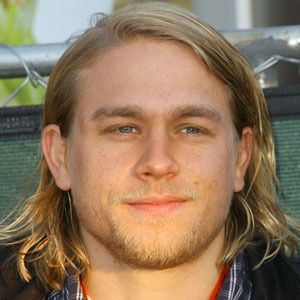 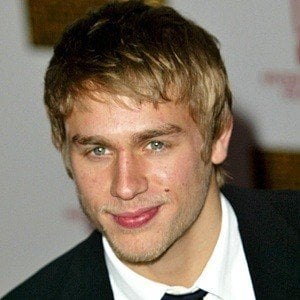 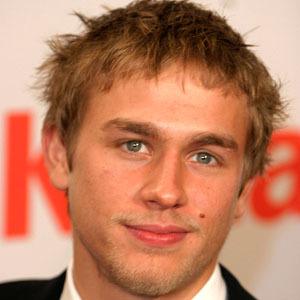 He became famous for playing the role of Jackson Teller in the hit FX show Sons of Anarchy, starring alongside Mark Boone Junior and Katey Sagal. He has also played roles in Pacific Rim, Green Street, and Queer as Folk.

He was discovered by a production manager for the British children's show Byker Grove while goofing around in a shoe store.

He grew up in England along with an older brother, and his parents separated when he was two years old. He was married to Katharine Towne from 1999 to 2002. He has been in a relationship with Morgana McNelis since 2007.

He starred in the drama film The Ledge, which co-starred Liv Tyler.