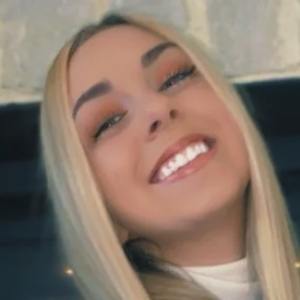 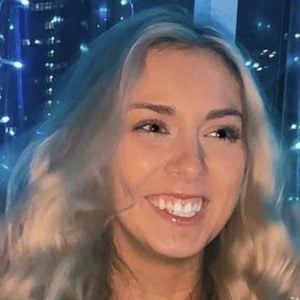 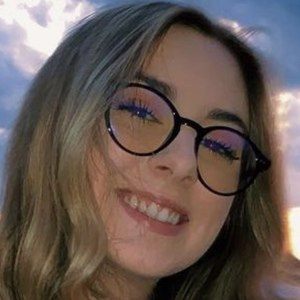 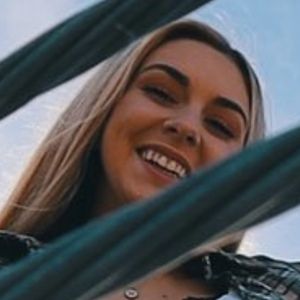 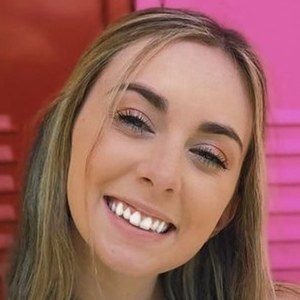 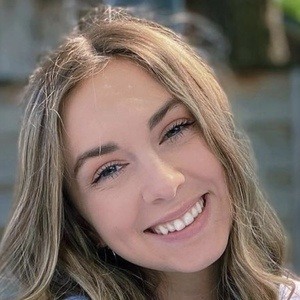 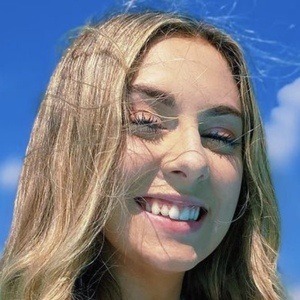 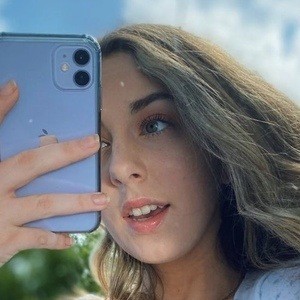 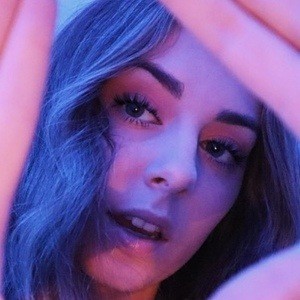 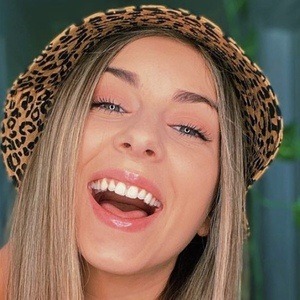 TikTok personality and broadcast reporter who rose to fame through her hayleesaleen TikTok account. Her dance, lip sync, and comedy videos have amassed her more 70,000 fans.

She was the recipient of several Lone Star Emmy Awards.

She was born in the United States. She has a younger brother named Cooper.

She has interviewed singer Harper Grace.

Haylee Brown Is A Member Of