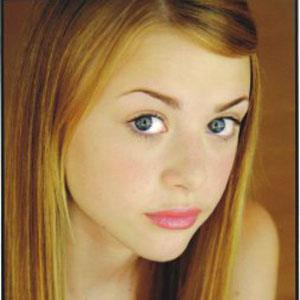 Actress best known for playing teenager Abby Carlton on the soap opera The Young and the Restless.

She first debuted in a guest role on the sitcom Malcolm in the Middle.

She also appeared on the series Modern Family and The Glades.

She grew up with her family in California which included her brother Hunter. She began dating Logan Luedtke.

She played Dakota Fanning for a MadTV sketch on a fake movie trailer for It's A Small World.

Hayley Erin Is A Member Of