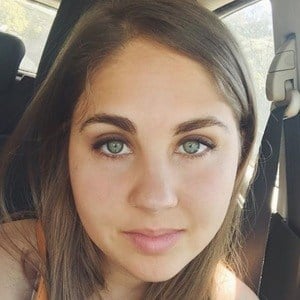 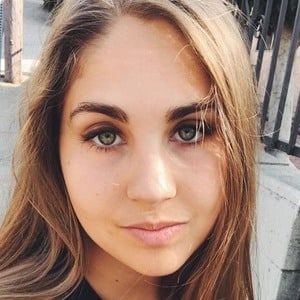 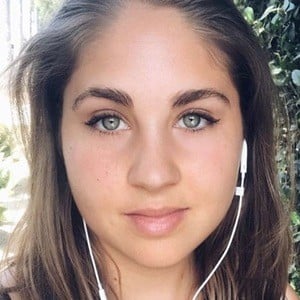 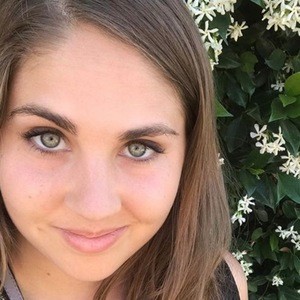 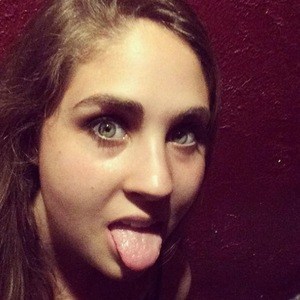 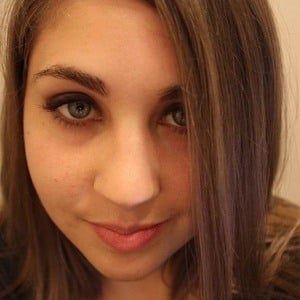 Popular YouTuber with a channel titled hayleyghoover who began writing and producing for a channel called What's Trending Fem in August of 2015.

She first started getting into YouTube upon entering her Harry Potter-obsessed phase. She scoured the video platform looking for other Harry Potter fans and eventually teamed up with four others to start a channel called Five Awesome Girls.

She graduated with a degree in writing and gender studies from Ohio University.

She grew up in Ohio as the youngest of five siblings.

One of her more popular videos is titled "Becoming Jenna Marbles."

Hayley Hoover Is A Member Of