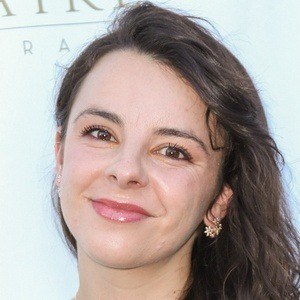 Actress and comedian who first rose to fame portraying Annie in the 2015 series Just Go with It. She then went on to star in Review as Tina and Lopez as Olly.

While earning her master's in creative writing at the University of Southern California, she became the first female director of an improv group in the school's history.

In 2015, she made her feature film debut in the dark comedy Suicide Kale.

On the TV Land series Lopez, she stars opposite legendary comedian George Lopez.

Hayley Huntley Is A Member Of