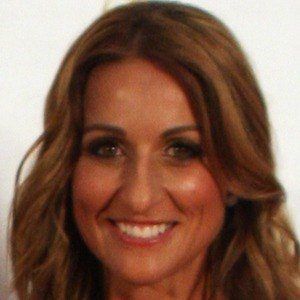 Former Olympic swimmer-turned-TV Host who is most recognized for hosting the The Biggest Loser in Australia.

She was once a highly competitive swimmer, competing in everything from the 200m freestyle to the 4X200 free relay.

She won her first legitimate award when she was 15, securing a bronze medal at the 1990 Commonwealth Games.

She married Greg Taylor in 1997; they have children named Kai and Jacob.

She and Alison Sweeney have both hosted different incarnations of The Biggest Loser.

Hayley Lewis Is A Member Of