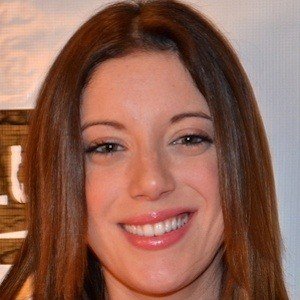 Best known for her time in both the American TV and film industries. She is particularly known for her role as Alana in the 2015 thriller film Bound.

In 2015, she guest starred on the TNT action comedy series The Librarians alongside Rebecca Romijn. That same year, she was cast as the lead in the thriller film Agnation.

She was born and raised in Glasgow, Scotland.

She appeared alongside Daniel Baldwin in the 2015 film Bound.

Hayley McLaughlin Is A Member Of