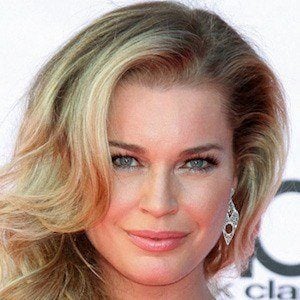 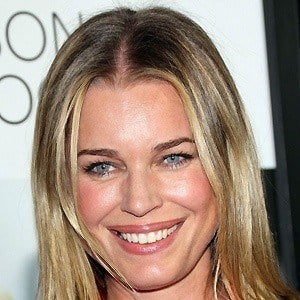 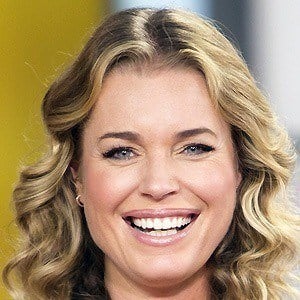 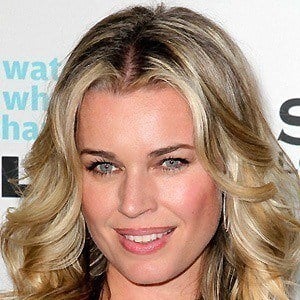 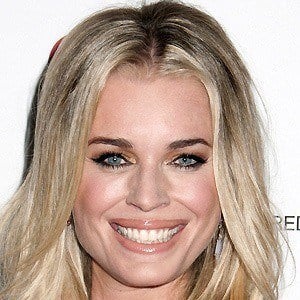 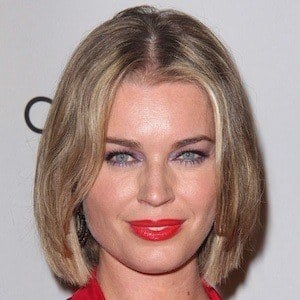 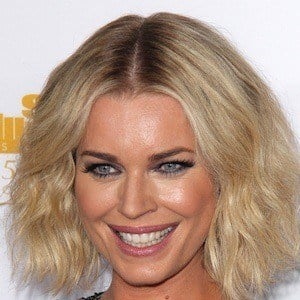 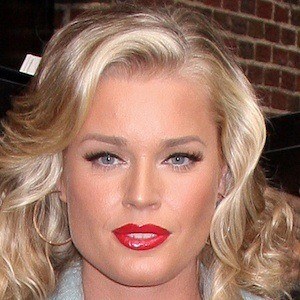 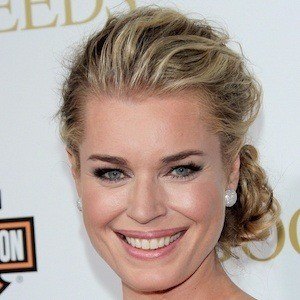 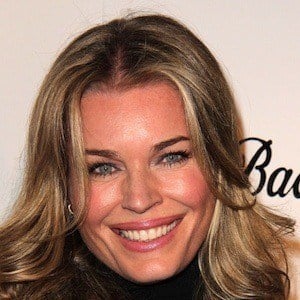 Actress who played shapeshifting mutant Mystique in the X-Men film franchise. She received additional recognition for her performances in the TV series Ugly Betty and in the films Lake City, The Punisher, and Rollerball.

She moved to Paris for two years to work as a model.

She played the character Cheryl in a 1997 episode of the popular NBC series Friends entitled "The One with the Dirty Girl."

She married John Stamos in September 1998, and the couple divorced in March 2005. She began dating actor Jerry O'Connell and the couple wed in 2007. Together they have twin daughters named Dolly and Charlie.

She had a recurring role in Ugly Betty alongside the show's star America Ferrera.