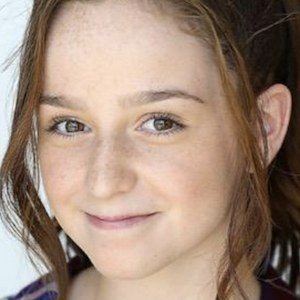 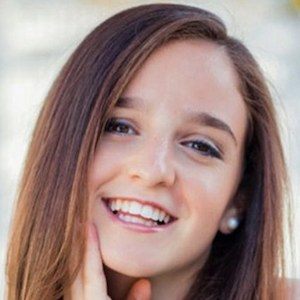 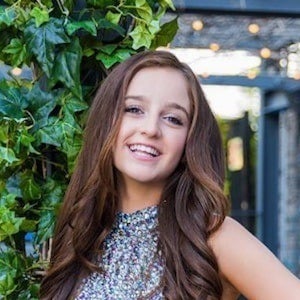 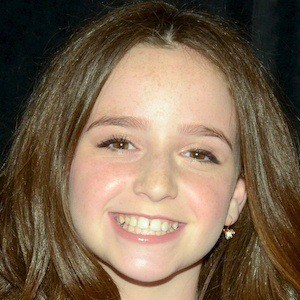 Though she was a performer from a very young age, she didn't gain ground in her career until she appeared in a national commercial for Verizon in 2010.

In 2014, she won a Daytime Emmy Award for Outstanding Performer in an Animated Program, beating out the other nominees all of whom were older than she.

Born in New York City, she later lived with her family in Weston, Connecticut.

Hayley Faith Negrin Is A Member Of