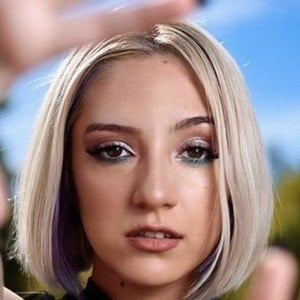 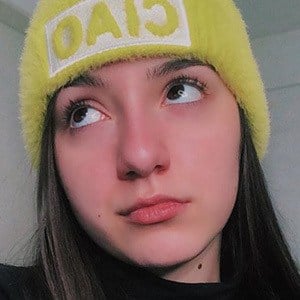 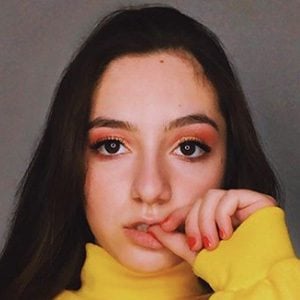 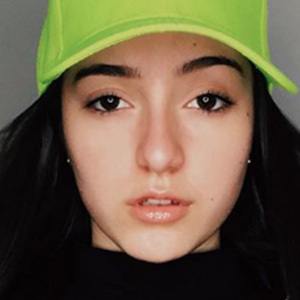 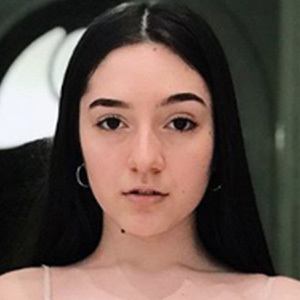 She had her start as a voice actress at the age of seven, dubbing Squeak in the Disney Junior series Squeak and Boo.

As a popular influencer, she's amassed more than 500,000 subscribers on her self-titled YouTube channel and she's earned over 650,000 fans on her okmomo TikTok account. She's a vegetarian.

In June 2020, she posted a TikTok duet featuring Candela Díaz where they danced to "Favorito" by Camilo.

Momo Is A Member Of