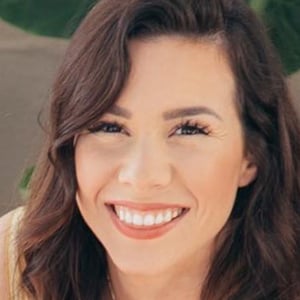 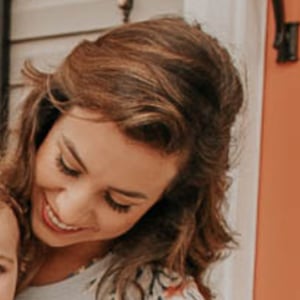 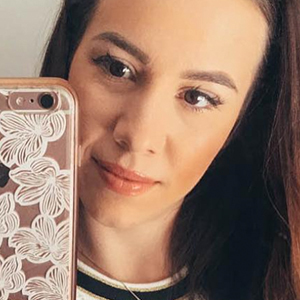 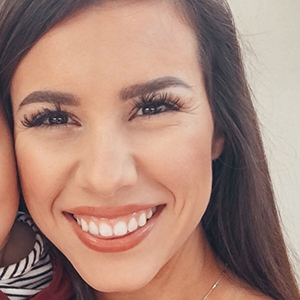 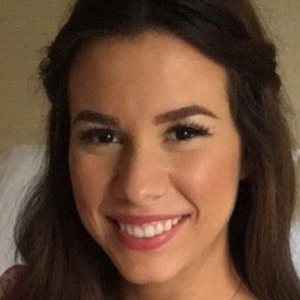 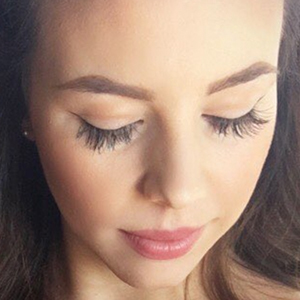 YouTuber who is widely known for her self-titled, lifestyle vlogging channel. She has gained popularity there for her mommy, fashion, and beauty vlogging.

She began her YouTube channel in January 2014. She turned to vlogging after running her Hayley Paige Blog for years beforehand.

Some of her most popular vlog entries on YouTube include "My Weekly Cleaning Routine" and "Baby Girl Nursery Tour & Name Reveal." Her channel has amassed more than 170,000 subscribers.

She has two daughters with her husband Doug Johnson.

She and Kyra Siverston are both known for their YouTube family vlogging channels.

Hayley Paige Is A Member Of