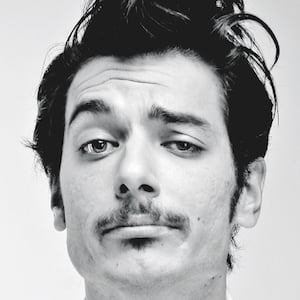 Since its creation, his YouTube channel has garnered more than 2 million subscribers. He starred on his own TV show, called Hayrettin, on Sky TV in Turkey between 2011 and 2012.

He and fellow YouTuber Orkun Isitmak are both known for their prolific comedic channels.

Hayrettin Is A Member Of