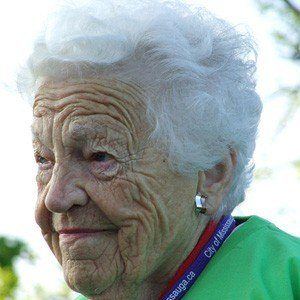 Longtime Canadian political leader who first took office as the Mayor of Mississauga in 1978. She is known for her no-nonsense brand of politics and is lovingly called "Hurricane Hazel" by the press and her constituents.

She worked for Kellogg cereal company before starting her political career in the late 1960s.

She married Sam McCallion in 1951.

She paved the way for future female Canadian mayors like Dianne Watts .

Hazel McCallion Is A Member Of