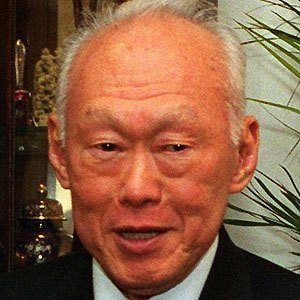 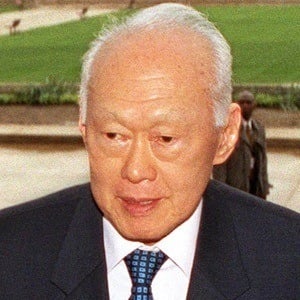 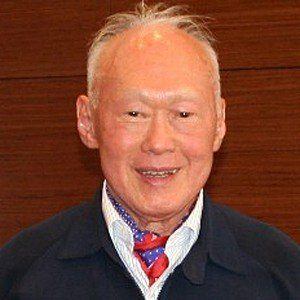 Politician who served as Prime Minister of Singapore and oversaw Singapore's separation from Malaysia. He helped found the People's Action Party, which won an unprecedented eight victories from 1959 to 1990.

In the years after World War II, he studied at both the London School of Economics and the University of Cambridge.

He was highly praised by Henry Kissinger.

Lee Kuan Yew Is A Member Of