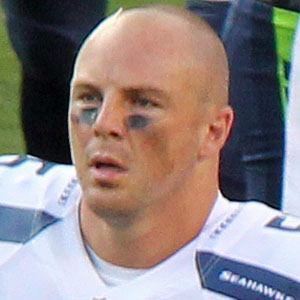 Linebacker and special teams ace who made his NFL debut in 2005 for the Minnesota Vikings, and made his first Pro Bowl in 2009.

He played college football for one season at San Jose State, and three seasons at San Diego State.

He won Super Bowl XLVIII as a member of the Seattle Seahawks.

He married Julie Farwell during his career, and had his first child in 2011.

With the Seahawks he played for coach Pete Carroll.

Heath Farwell Is A Member Of