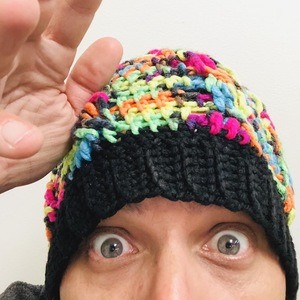 Wood-turner who made a hobby of showcasing his woodworking skills on YouTube for more than 270,000 subscribers. His brand is also known by the name Tasty Timber.

He made his YouTube debut in June of 2016 with a video titled "Wood & Resin Blanks DIY."

He is from Roachdale, Indiana.

He has worked with Jimmy DiResta, Bobby Duke and other woodworkers.

Heath Knuckles Is A Member Of