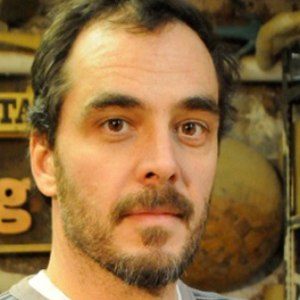 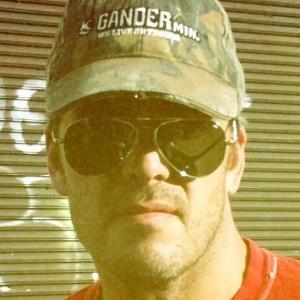 Craftsman and artist who has hosted a variety of television shows, including Dirty Money, Against the Grain and Hammered with John & Jimmy DiResta. He is also the creator of a popular self-titled YouTube Channel and the co-host of the podcast Making It.

He graduated from the School of Visual Arts in Manhattan, New York with a BFA degree in 1990.

He has co-hosted many of the television shows on which he has appeared alongside his brother, John DiResta. His brother Matt DiResta is also popular on YouTube.

He and Jason Cameron have both hosted shows on the DIY Network.

Jimmy DiResta Is A Member Of