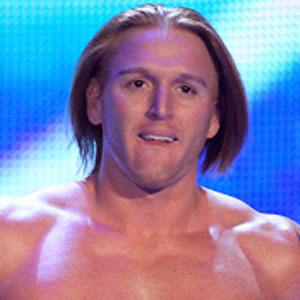 Professional wrestler who began competing with World Wrestling Entertainment in 2006. He was featured on the first season of WWE NXT in 2010.

He began his career by wrestling for an independent organization called NWA Anarchy.

He was a three-time WWE Tag Team Champion.

He had a lengthy feud with rival wrestler Zack Ryder.

Heath Slater Is A Member Of