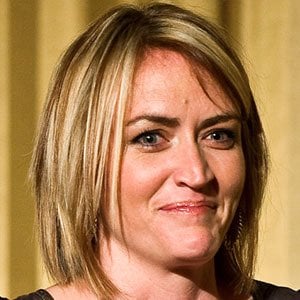 She runs Dooce, a blog about pop culture, music, books, and life as a single mother.

She graduated from Brigham Young University in 1997 with a bachelor in English.

In 2008 she was awarded a lifetime achievement award from The Weblog Awards, and in 2009 was featured by Forbes on its list of "The Most Influential Women In Media".

Sascha Ovard is also writes about motherhood on her blog.

Heather Armstrong Is A Member Of