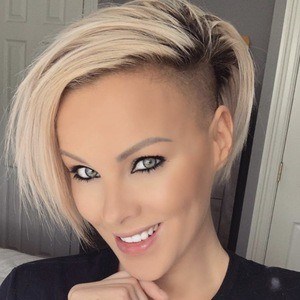 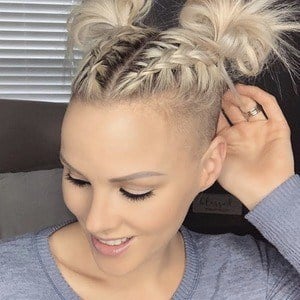 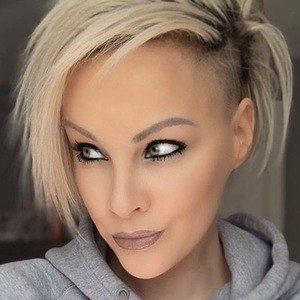 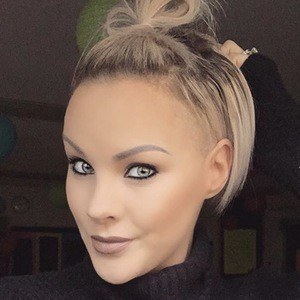 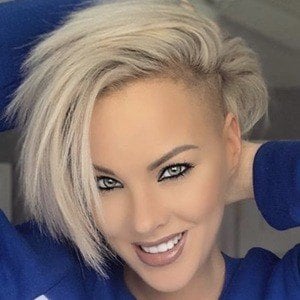 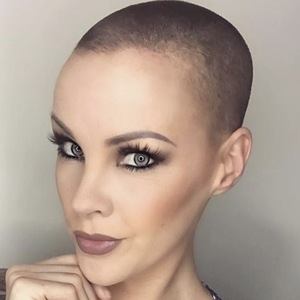 She first began posting modeling pictures to her Instagram in March of 2015.

She is known for having been a Division 2 Nationals Champion basketball athlete in New York.

She was born and raised in Trumbull, Connecticut and often posts pictures with her two daughters to Instagram.

Heather Austrie Is A Member Of