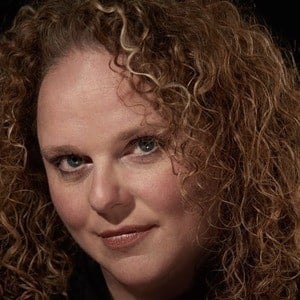 She was a member of Holy Heart of Mary High School's award-winning chamber choir and later went on to study political science and English at Memorial University of Newfoundland.

A skilled jazz singer, she worked as a dinner theatre actress and, after studying jazz at the University of Toronto, she began working as a freelance musician and music teacher. She has also been a DJ for Jazz.FM91 in Toronto.

She was born in Newfoundland to John and Joan Bambrick.

She lent her voice to Wild Kratts alongside creators and stars Chris and Martin Kratt.