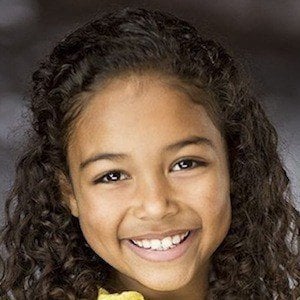 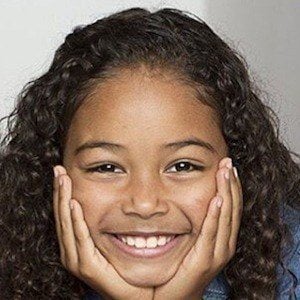 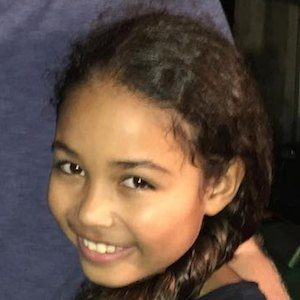 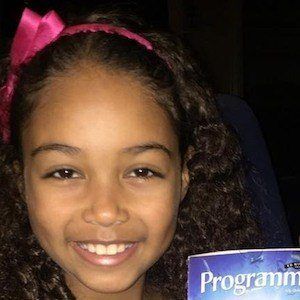 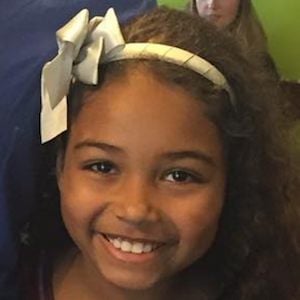 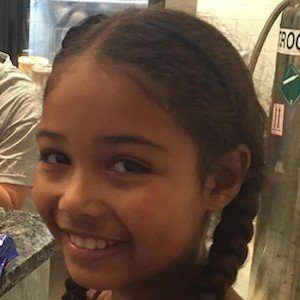 Veteran child actress who had notable television roles in Annedroids, Orphan Black, Odd Squad, Wishenpoof! and Doozers. In addition, she has had notable film roles in The Best Man Holiday and Wonder.

Her first appearance on television came when she was 6 months old in a commercial for Run for the Cure.

She appeared in a couple of television movies called Befriend and Betray, The Magic Hockey Skates and Apple Mortgage Cake.

She has an older brother named Drew. Her parents Megan and Wayne Davis run an acting school called CharActors Theatre Troupe. She appeared alongside her father in the commercial for Run for the Cure.

She landed a starring role alongside Dalila Bela in Odd Squad.