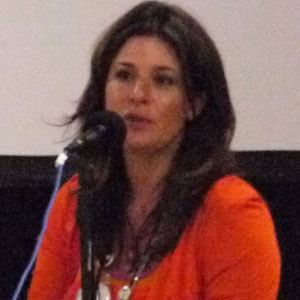 Canadian voice actress who voiced the popular roles of Princess Celestia and Cheerilee in the animated series My Little Pony: Friendship Is Magic. She has also voiced roles in many Barbie animations.

She earned a Bachelor of Fine Arts degree from York University and a Masters Degree in Communication from Royal Roads University.

She served on the executive board of the Union of BC Performers from 2002 until 2005.

She married composer Chris Ainscough. They live in Vancouver with their two sons, William and Grady.

She appeared on the television series Supernatural starring Jensen Ackles.