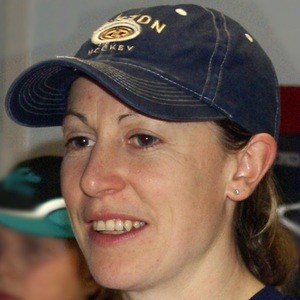 She won a gold medal at the 1994 national under-18 championship playing for Team Ontario.

She was Team Canada's leading scorer in the 1999 and 2000 World Championships.

Her father, Larry Hefford, died of cancer in 2007.

She won gold for Team Canada at the 2010 Olympics while Sidney Crosby helped the men's Team Canada team to gold.

Jayna Hefford Is A Member Of