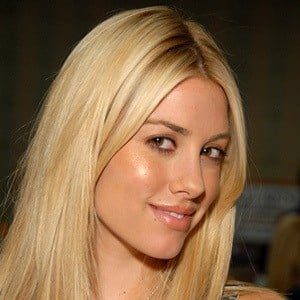 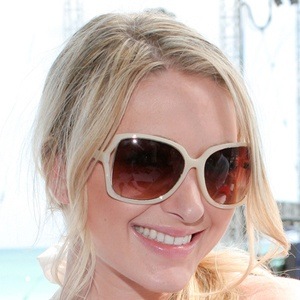 Model, realtor, and reality television star who first found fame as a Playboy Playmate of the Month in February 2010. She went on to earn additional recognition as a star of the Netflix real estate docusoap Selling Sunset. She specializes in home decor and likes to promote wellness.

Her first job was working as a waitress at a local pizza establishment.

She has an enormous fan base on Instagram where she posts selfies and red carpet photos for 2.4 million followers. She often posts pictures and videos with her costars from Selling Sunset.

She is married to Tarek El Moussa.

She appeared in a 2010 episode of 'Til Death which starred Brad Garrett.

Heather Young Is A Member Of