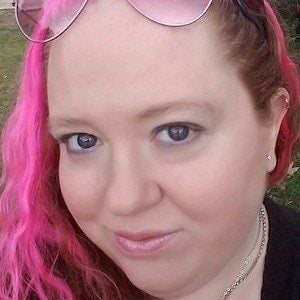 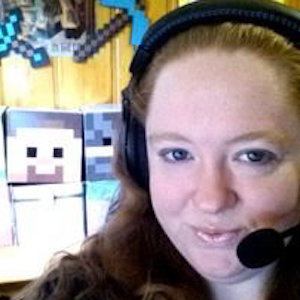 Minecraft gamer who runs a family friendly channel on YouTube. She is also a live streamer on Twitch under the name PrincessHRB. She is obsessed with the color pink and cupcakes.

She first started gaming on Xbox, before finding modded Minecraft on the PC. She created her HeatherReneeB YouTube channel in December of 2014, but didn't start uploading videos until January of 2015.

In addition to Minecraft gaming, she is also a freelance photographer. She went to school for both photography and accounting.

She is the mother of three boys. She has many animals, including dogs, ferrets, a cat, a rabbit and a turtle. She began dating Modii101 in December 2014.

She collaborates with a group of Minecraft gamers known as The Squad with includes Modii101, Dartron and TheOnlyBentley, amongst others.

HeatherReneeB Is A Member Of