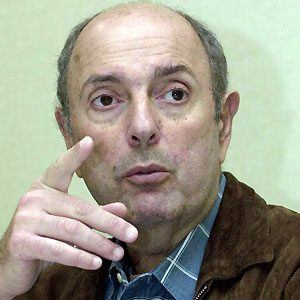 Director of the critically acclaimed films Kiss of the Spider Woman and Ironweed.

His breakout film Pixote, which was about Brazil's impoverished children, came out in 1981.

He underwent a bone marrow transplant to cure lymphatic cancer in 1994.

His father was from the Ukraine and his mother was a Polish-Jewish immigrant.

He acted alongside Javier Bardem in the Oscar-nominated 2000 film Before Night Falls.

Héctor Babenco Is A Member Of