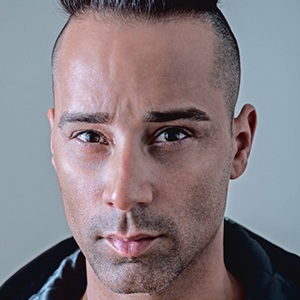 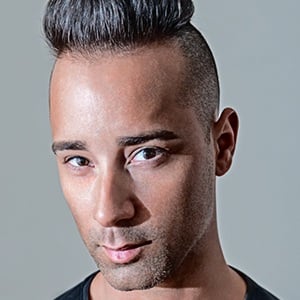 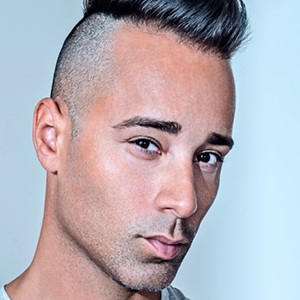 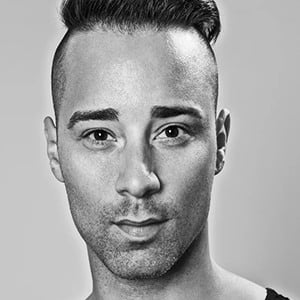 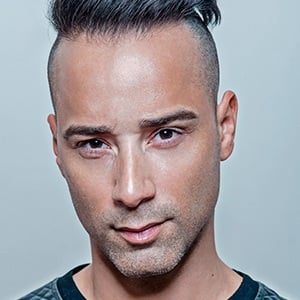 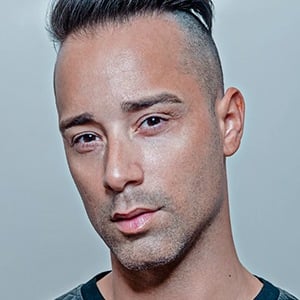 New York-based house music DJ and remixer who was named Out Magazine's Hottest DJ in 2007. As one of the world's most in-demand remix artists, dozens of his official remixes have landed at the top of Billboard's Dance Chart for artists such as Sia, Rihanna, Beyoncé and Lady Gaga to name a few.

He studied business administration at the Pennsylvania State University; but left his studies early to pursue a career in music.

He has had over 20+ remixes chart on the Billboard Dance Chart.

He is Puerto Rican; but from New York City.

He posed for a photo with pop singer Charli XCX in March of 2018.

Hector Fonseca Is A Member Of