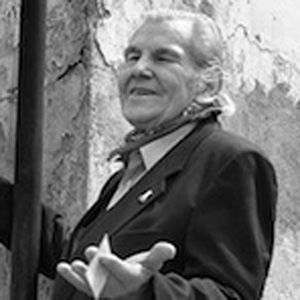 Mexican American physician who founded the American G.I. Forum in 1947. He was also the alternate ambassador to the U.N. in 1967 worked for the United States Commission on Civil Rights.

He hitchhiked thirty miles every day to go to junior college.

He received the Presidential Medal of Freedom, the nation's highest civilian honor, in 1984

He was the child of Jose and Faustina Garcia.

He was given the honor of being named to the Order of St. Gregory the Great by Pope John Paul II.

Héctor Pérez García Is A Member Of